Society for Excellence in Education 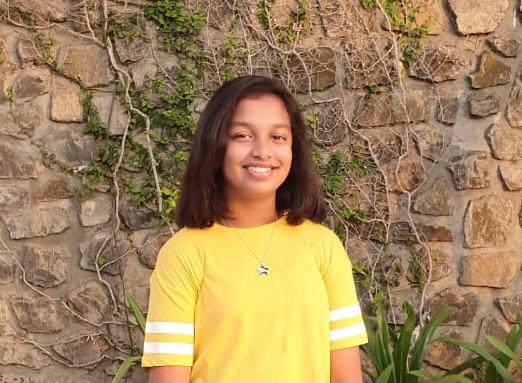 Written in Ruskin’s point of view

Today was going to be a great day, I told my half-conscious self. And then it hit me. No, I’m serious, this isn’t a phrase. It literally hit me, the sunlight shone on my face so suddenly  that I almost fell off the bed. “Rise and shine Ruskin. It’s Saturday! Come on, get up! Get dressed! We’re going hiking!” Uncle Ken beamed from the corner of my room. I groaned and sat up straight. I checked the clock on the wall, it was 6 o’clock in the morning! ON A SATURDAY! No matter how furious I was, I knew I wasn’t getting out of going hiking with Uncle Ken. Without arguing, I got up and got dressed. By the time I was in the dining room, Uncle Ken was already standing with a butterfly net, his hat on his head and a small sack, filled with… I’m guessing essentials. I wore my shoes and we were off.

On the way to the short hill, Uncle Ken tripped on his laces thrice. I won’t lie, I was quite tempted to step on them at some point. Right at the foot of the hill, I spotted a butterfly. “Wow, it’s beautiful!” I pointed out. I then asked him why he brought his net because he had told me before that he didn’t want to catch butterflies anymore. He simply said, “I wanted to have some fun!” Then slowly and steadily, he approached the butterfly and tried to catch it. It flew away, and… you guessed it! Uncle Ken started chasing the poor thing. Luckily, it was too smart for him. There was a little pond near the army of trees that surrounded the foot of this short hill. The butterfly sat on the branch of a tree. And to that you may say, a tree branch is “great!”. Well in this case, it really was. The little creature sat at the edge of a branch that was right above the pond. Uncle Ken slowly approached it, and attempted to catch the butterfly. And then, he fell into the pond! I laughed, “Ruskin would you please help me?” he asked me as he shivered. I quickly ran to him and helped him up. We decided that it was best to head home and get him warm. On the way back, he tripped on his laces and fell hard to the ground… in a puddle that was filled with mud. I didn’t laugh this time, but I really wanted to.

We hurried back home, and he had a nice, hot bath. “I hope you learned your lesson” I asked him. He looked at me in confusion. “Never wake up early on a weekend” I replied with a sly grin on my face.

The Muffin Mess
Comments are closed.